The state of Wyoming has a bill in their state house to examine what would happen and how the state would react in the event of a nationwide economic crisis. Included in the bill is an examination of Wyoming issuing its own currency, and forming its own army. I can decide whether to be afraid because this may represent a crack in the union of the states, or relieved because at least one state legislature is seriously looking at what would happen in the event of a catastrophic event.

I would bet it is nervous laughter.

It is really scarey to think about, and thus most people don't. I would bet that many states would enlist their own national guard units into a form of state militia in the event of total government breakdown. Bad thing is that this will most likely be what causes the end of the 2nd amendment, not some liberal democrat in the white house, but a liberal democrat in the state house. In the interest of defending their authority, he (or she) removes the ability of the people to defend themselves.

Bill 85, which passed its first vote in the state?s House on Friday, advanced the ?Doomsday Bill? and would create a state-run government task force that would explore and handle energy supplies, food shortages and other needs related to a potential nationwide governmental collapse. Its these "Other Needs" that would scare me.
F

Well those other need apparently included an aircraft carrier. For a landlocked state. In its defense, that amendment was inserted to the bill by an opponent of the bill.

Doesn?t matter anyways, the bill was killed on the floor without debate.

The Media only said there was an aircraft carrier in the bill. They neglected to mention that it was an amendment intended to kill the bill and make the bill's proponents look foolish. :roll:
T

who needs water? an aircraft carrier is a millitary air port with guns on the side, right?
S

Tigerstripe said:
who needs water? an aircraft carrier is a millitary air port with guns on the side, right?
Click to expand...

:lol: Never thought of it that way.
You must log in or register to reply here. 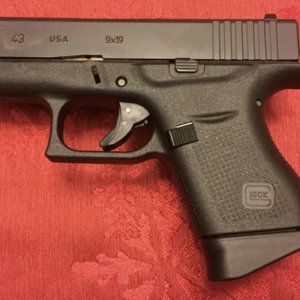 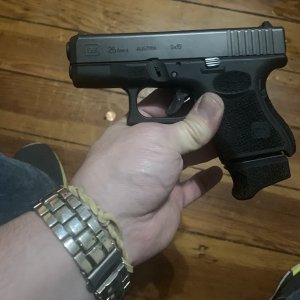 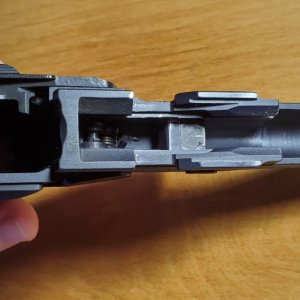