For sale or trade: EDIT, the gun is no longer available. It has been traded.

I believe the trigger has been worked by Upstate Armory Group.
The sites that are installed are Truglo fiber optic sights.
It also has an extended slide release installed.

Comes with a Blackhawk Serpa holster that had to be modified to fit this gun, since the frame is a tad wider than a regular 1911.

Wanting to do a face to face transaction within the upstate area. 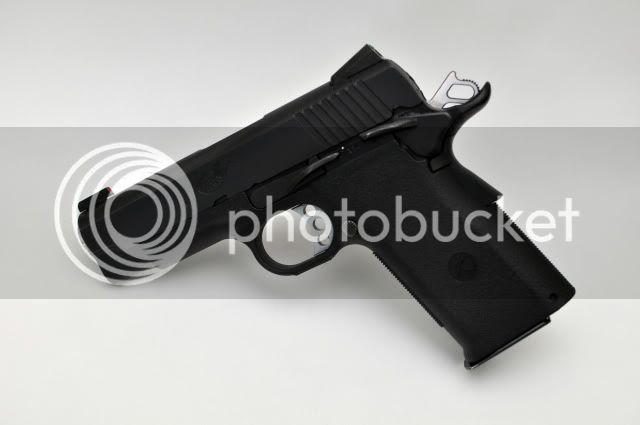 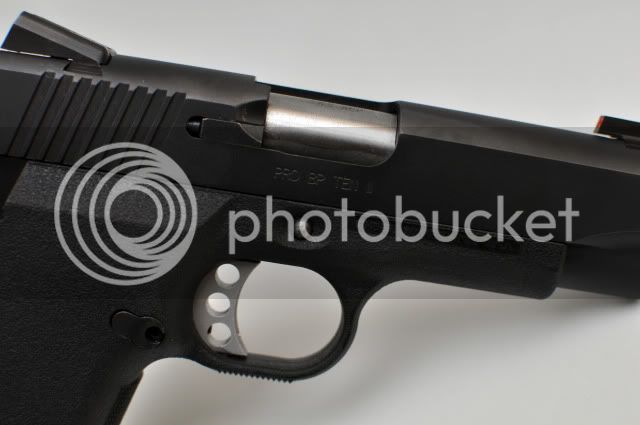 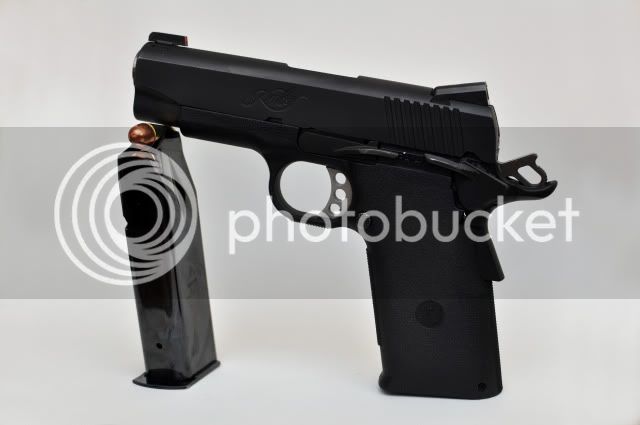 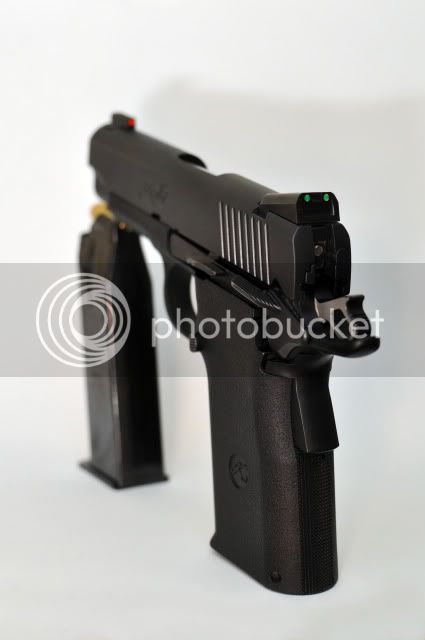 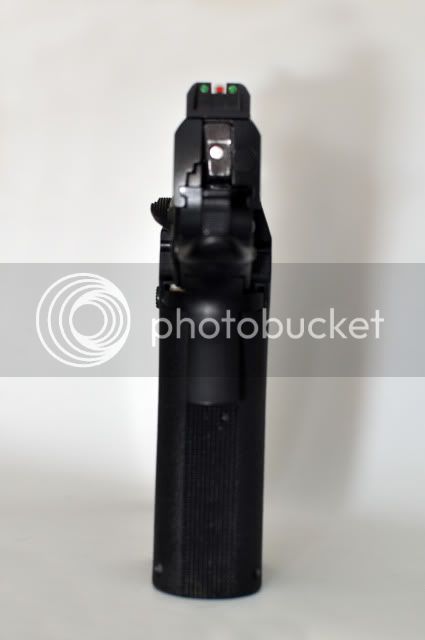 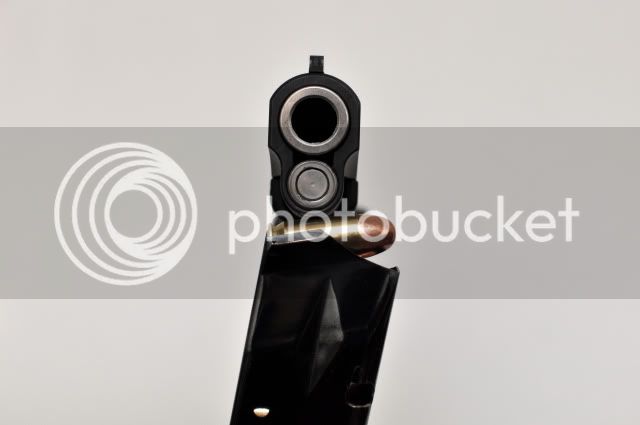 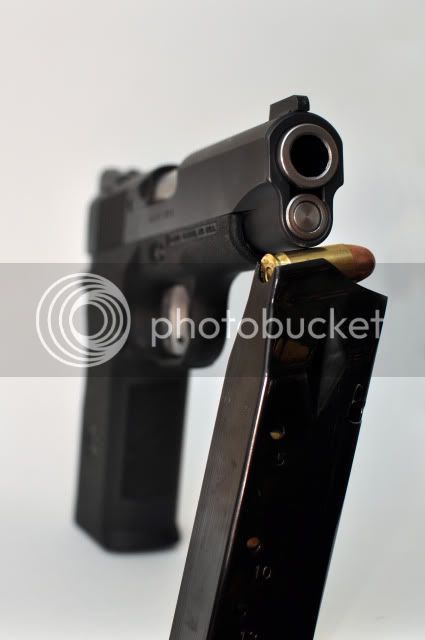 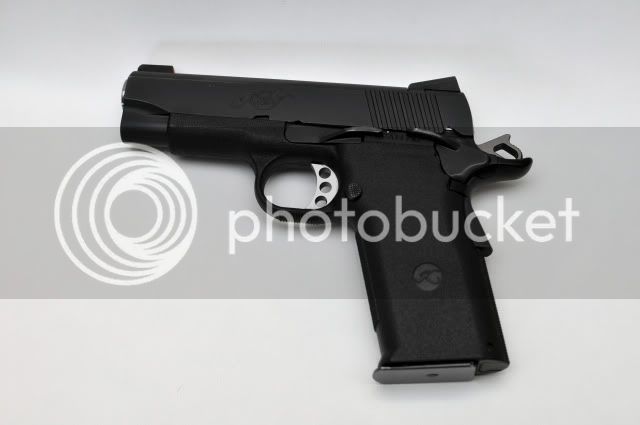 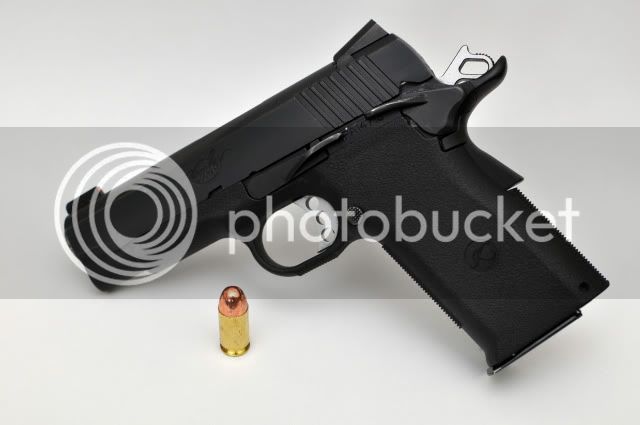 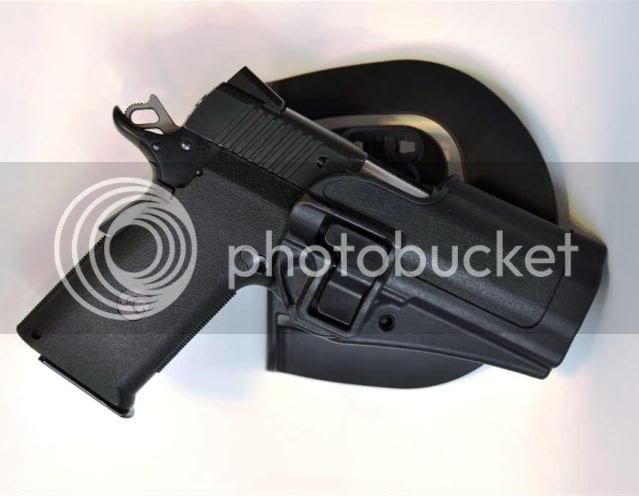 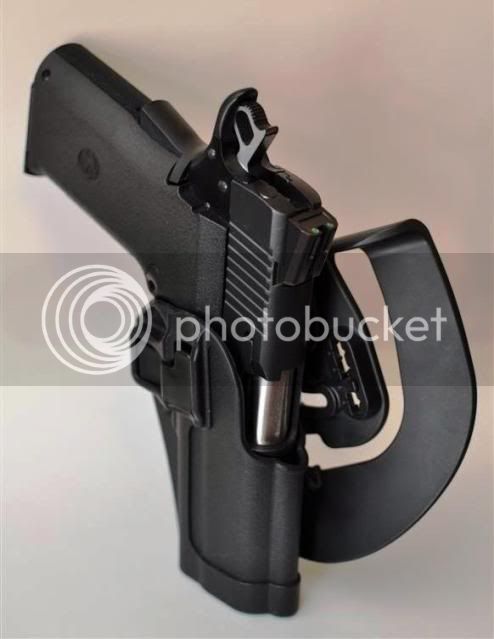 i know you will think im delusional or some such word, but i believe i am the first to "manufacture" that model handgun.

before Para Ordanance ever made the first alloy kit i saw their add for a double stack 45. i called for info.

as soon as i found they were making them i bought one, commander length, and put it together with my Colt Officers Model.

later i bought a blue slide and put the satin nickel Colt back together.

ill make a pic. it looks remarkably like your Kimber but is 25 years older.

Added pics to the original post of the Blackhawk SERPA holster that will come with the gun.

The gun is no longer available. I traded it for a Sig. :mrgreen: