Post a pic of your favorite handgun that you currently own

The P226-9-NAVY is produced to the exact specifications of the pistols supplied to Navy SEALs including special corrosion-resistant finish on internal parts, contrast sights, slides engraved with an anchor to designate them as Naval Special Warfare pistols and a certificate of authenticity. For commercial sales the pistol comes with two 10-round magazines. These limited production P226-9-Navy pistols will also carry a special unique ?NSW? serial number starting with NSW0001.

I picked this one up in a situation that I was in the right place at the right time and got a fantastic deal on it. This is the best shooting 9mm I have owned and the finish is superb.

It is a registered version with no rail and of the limited run meant for the Navy but never issued to them and was sold to specific dealers for public consumption.

So show me what you have and remember it does not have to be the most expensive but the one you value the most.
Come on now, lets get things rolling.

I have quite a few handguns but this one is earmarked to be handed down to one of my Grandsons with the proviso that it never leaves the family.
N

That is BEAUTIFUL!!
F

To Hell and Back Reliability! 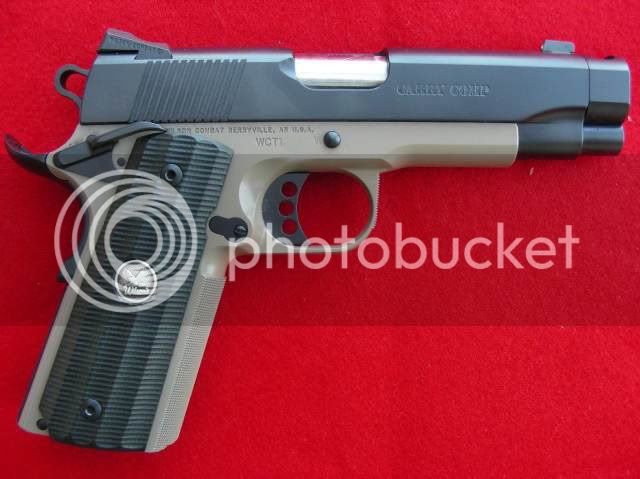 When asked how big a netbook really is, I replied "Oh, about the size of a Glock22".

My Glock 23 and Ruger LCP in Diamond Plate

The diamond plate look is pretty kool.
I bet in person it looks like it would actually have the texture.
J

i just happen to have this pic handy, not necessarily my favorite, but my favorite that i have a picture of at hand right now.

i'll take some pics later and add to the post

these function exactly as advertised. i'll never carry anything else until something better hits the market. seriously, go get some now.

Sorry, don't have any current pics of mine, this one will have to do.

It's ugly, it looks like it has a drill battery when the mag is inserted, but I haven't had a single jam with 500rds so far. It was affordable when I needed a firearm for HD, and continues to do it's job now that I have money for a better firearm.

Only thing I could complain about it is the fact that if you want to do a complete takedown, you require a punch.
M

They are ugly, I have one in 9mm.....however the Russian T34 tank was ugly and rough edged and it was tough and could dish out a lot of hurt, so there is a certain charm to Big and ugly and heavy and a lot of women are like that but they sure are fun to snuggle up to on a cold winters night.
K

Maddog said:
They are ugly, I have one in 9mm.....however the Russian T34 tank was ugly and rough edged and it was tough and could dish out a lot of hurt, so there is a certain charm to Big and ugly and heavy and a lot of women are like that but they sure are fun to snuggle up to on a cold winters night.
Click to expand...

As for big and ugly in a gun, I quote the movie snatch: "It's heavy, so if it breaks, you can always club the guy with it."

As for big women, there's a phrase I tell my friends: "they're like mopeds... fun to ride till your friends catch you on one." :mrgreen:
S

Both are carry pieces but my favorite is this J. P. Sauer & Sohn 38H.

well, schultz, i'll see your pt1911 and raise you s/s, a fobus holster, and a CMC mag. this is one of my "marine" setups that i carry when it's raining, which seems to be quite often around here for the past year. i've got a set of BHW panels for this, currently residing in a ziploc bag with a desiccant 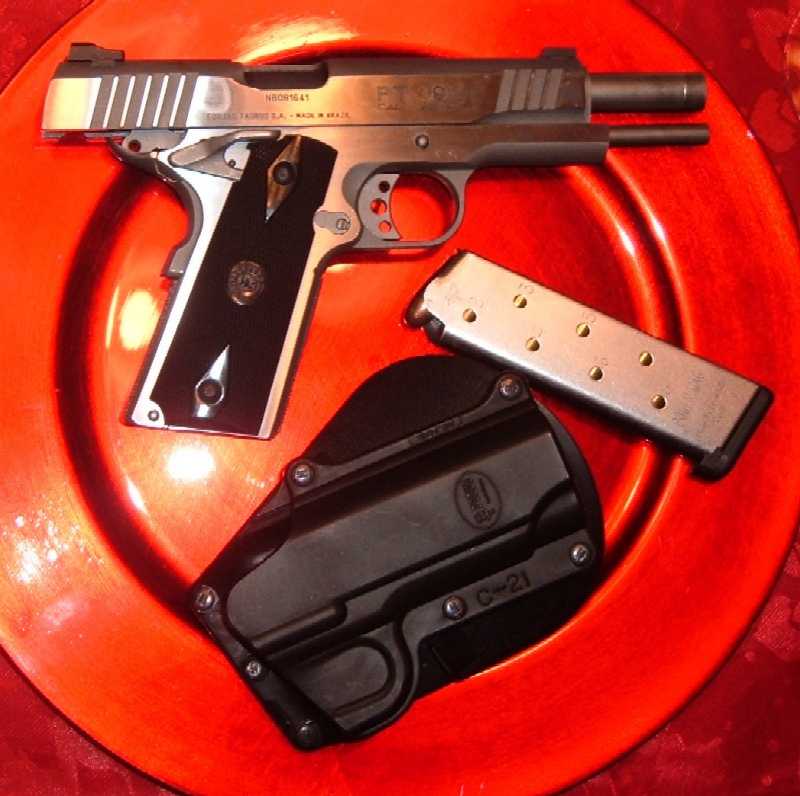 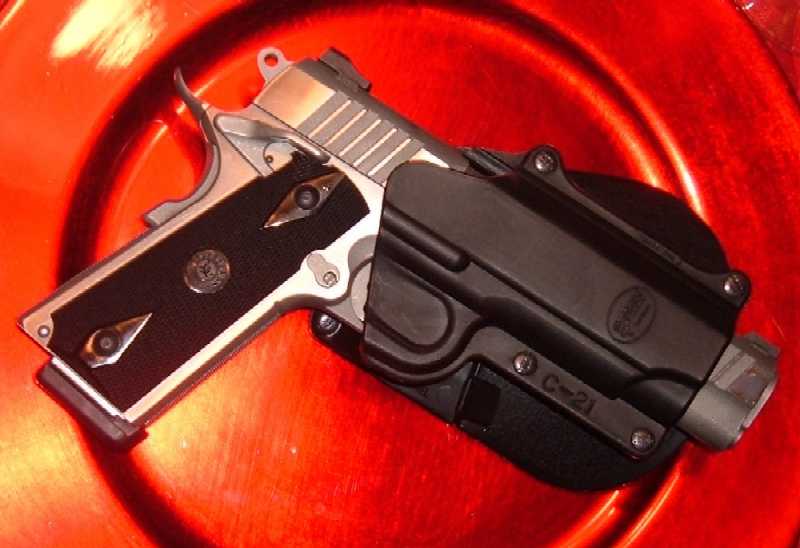 Nice! I almost bought one in SS but mine had a steal of a price on it.
F

Back when I was a young guy stainless 1911s had a problem with galling and you had to use special lube on the rails.
How did they resolve that?
K

EDIT: was running out the door, didn't get to finish. i've seen this happen with soft s/s parts in weld fixtures, especially threaded parts. i've only been a 1911 guy for a couple of years, so i'm not familiar with galling problems in older models. hell i didn't own any handguns but revolvers before 2002
L

I am really likin this one at the moment.A hand gun that is good out to 100 yards is kinda cool! 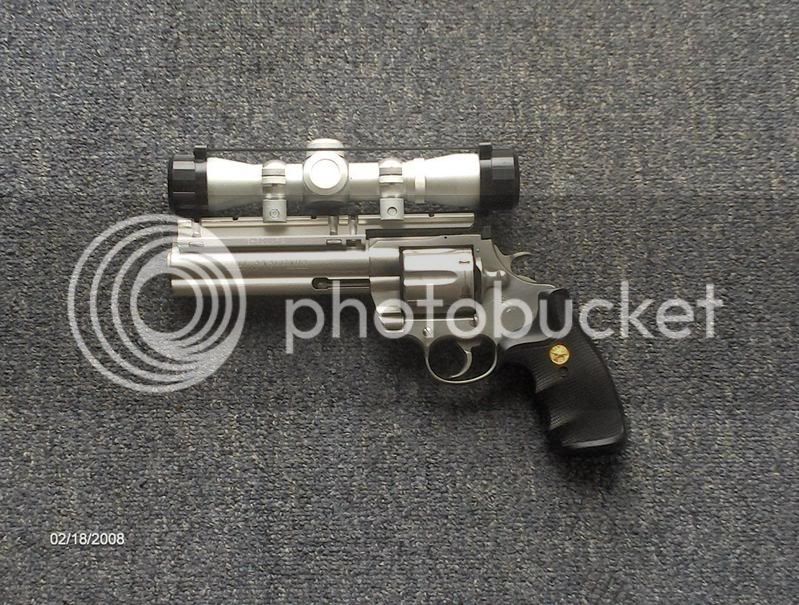 lafayette gregory said:
I am really likin this one at the moment.A hand gun that is good out to 100 yards is kinda cool!
Click to expand...

well enlighten us! what is this? i can't read the barrel at this resolution
S

P
Torture Testing Your Own Gun

How do you practice your malfunction clearing?

E
Sale or trade a handgun?