Just wanted to wish all the dads out there a Happy Father's Day. I have a 10 month old girl so I guess I'm a rookie, but I'm lovin the gifts. Wife got me a eotech 512 and we went to the range to sight it in. Nice 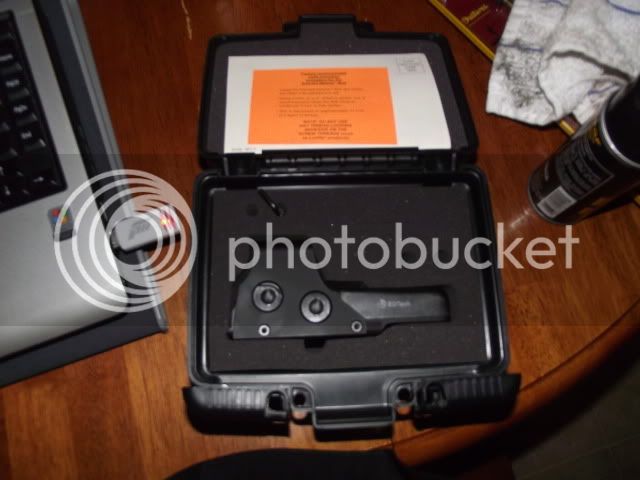 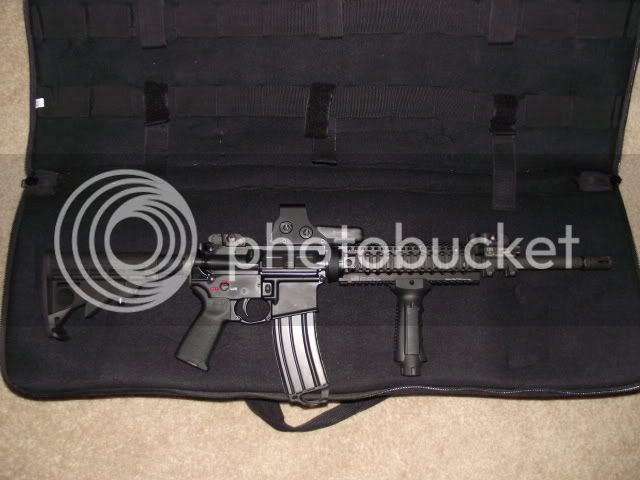 I forgot to post that I have three Boys/Sons 28, 26 & 19..
No Grand kids YET.. There's one on the way..
What will I get for Fathers Day? The chance to take everyone out for a FREE meal on ME or to just stay at home & have the wife cook me some vittles, There's some nice steaks in the freezer I need to pull down..
C

Very nice addition. I have 1 son and 1 daughter and 1 son-in-law. I'm counting the son-n-law because we don't got no grands ,yet.
Dave
H

I was surprised today. I have three. 15,14,9....My 15 year old got a summer job and I must say she is doing very well. She came up today from savannah and they all took me out to lunch and the best part was she paid. What else could a dad ask for?
F

My oldest grandkid is almost old enough to be sent down south to stay with Grandpa for a few weeks.
Next summer perhaps.
I really want to take him to a ShootzenFest.
Hopefully he would get to shoot some really neat stuff.
Poor kid lives in Boston so there is not much opportunity to shoot stuff.
I try but being so far away not much I can do except give him the few things the commies allow them to have.
BB gun and a paintball gun when I want to give him a 22 rifle and a shotgun.
Ah well such is life.

We had a family gathering at the house, very nice.
The granddaughters make me nuts.
Once again I had to firmly state "Grandpa does not change diapers!".
They will learn, you just have to train them, the parents that is... :roll:
C

Frost said:
Once again I had to firmly state "Grandpa does not change diapers!".
Click to expand...

I have the mental image of your avatar approaching a loaded diaper with a loaded gun and a wary expression... :lol:
F

You forgot the gas mask.
I leave the room during the changes now.
I have to clean up after the hairy kids in the yard but that's where it ends.
You must log in or register to reply here.
Share:
Reddit Pinterest Tumblr WhatsApp Email Share Link
Top