Some of you will recall that on July 8, 1947, a little over 60 years ago, witnesses claim that an unidentified flying object (UFO) with five aliens aboard crashed onto a sheep and mule ranch just outside Roswell, New Mexico . This is a well known incident that many say has long been covered up by the U.S. Air Force and other federal agencies and organizations.

However, what you may NOT know is that in the month of April 1948, nine months after that historic day, the following people were born:

See what happens when aliens breed with sheep and jackasses?
I certainly hope this bit of information clears up a lot of things for you. It did for me.
S

Hate to rain on the parade but: http://www.snopes.com/politics/humor/roswell.asp
D

If only the answers were that simple.
C

Sounds plausable to me :roll:
C 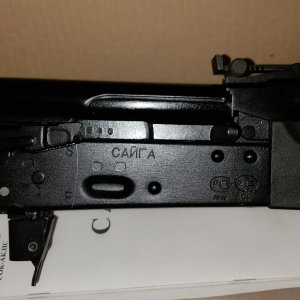 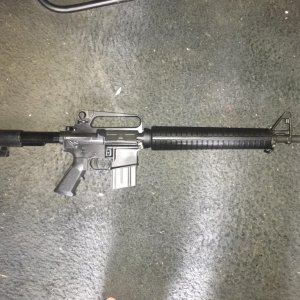 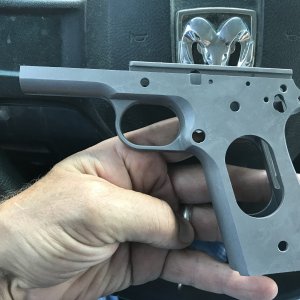 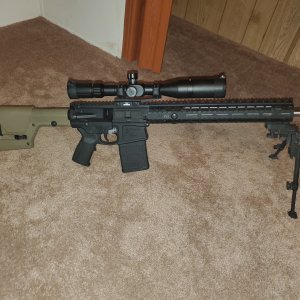